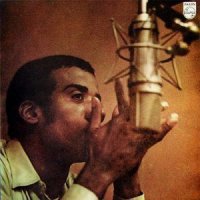 Matches enhanced by their endings

By RingoPlaysDrums, April 11, 2021 in Pro Wrestling