Sarita vs Alissa Flash (Best Women's match, Impact TV 07/16) : You know I remembered this match and it was alright. TNA's Knockout division was getting pretty good around this time. You could expect quality beyond Awesome Kong, ODB and I think Gail Kim left already to try WWE again. Fun moves 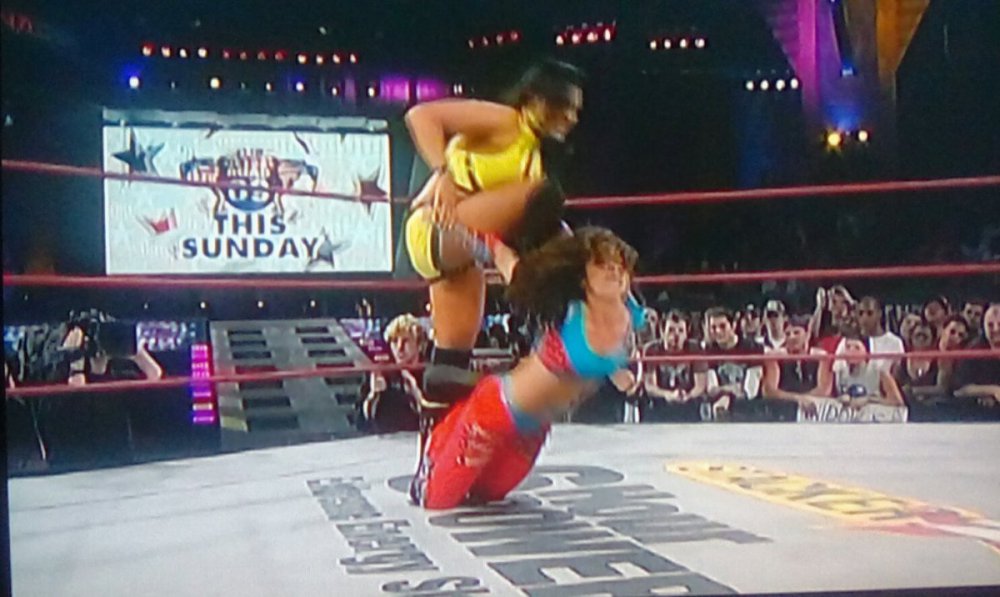 Sabin vs Shelley vs Homicide vs Daniels vs Amazing Red vs Suicide (Bound for Glory, October, Ultimate X match, #4 Best Bout) : Red was the champ and this was a free for all, the MCMG fought as a team and came out as a team. Yeah in hindsight they were in here just to spice shit up.And really that's all this was - top notch high risk spot match. It is neat that you have all of this talent but also bummer that they're not fighting for the World Title. They were just so afraid of pushing them beyond the X division. This should have been the main event as it was thrilling and the fans were crazy about it.

AJ Styles vs Sting (Bound for Glory, October, #3 Best Bout): A simple but effective World title fight. It reminded me of Sting facing a young version of himself in AJ Styles. You could say it was a little disappointing if you bought the PPV and thought they would top Ultimate X but on tape and a decade removed, its a great match. 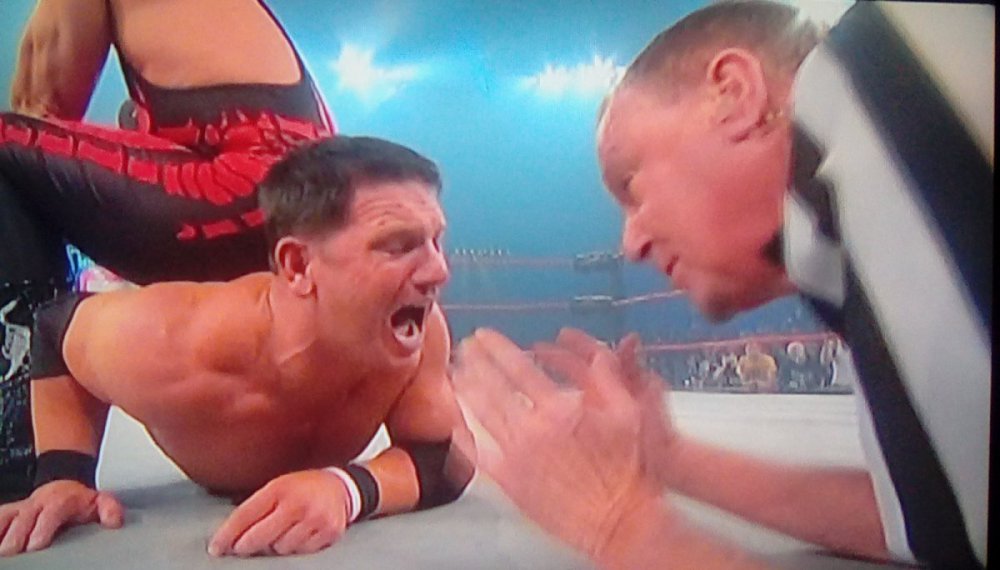 Samoa Joe vs Daniels vs AJ Styles (Turning Point, November, 3 way, #1 Best Bout): Best Bout? You better believe it! This was a classic work rate match showing their 2005 classic was no fluke. This is in the Top 10 Best TNA matches that I've seen. I remember the build up to this and it was great to see Christopher Daniels as "himself" instead of Curry Man. I missed his early years in TNA and had only heard of these three's 5 star match. I was really jazzed up about this but I never bought TNA shows since I was worried about cheap finishes. So its fantastic to finally see this and know that it lived up to the hype. That said, I don't know how it would stack up  against a ROH three way match in 2009 but would still put it at the ****1/2 level. 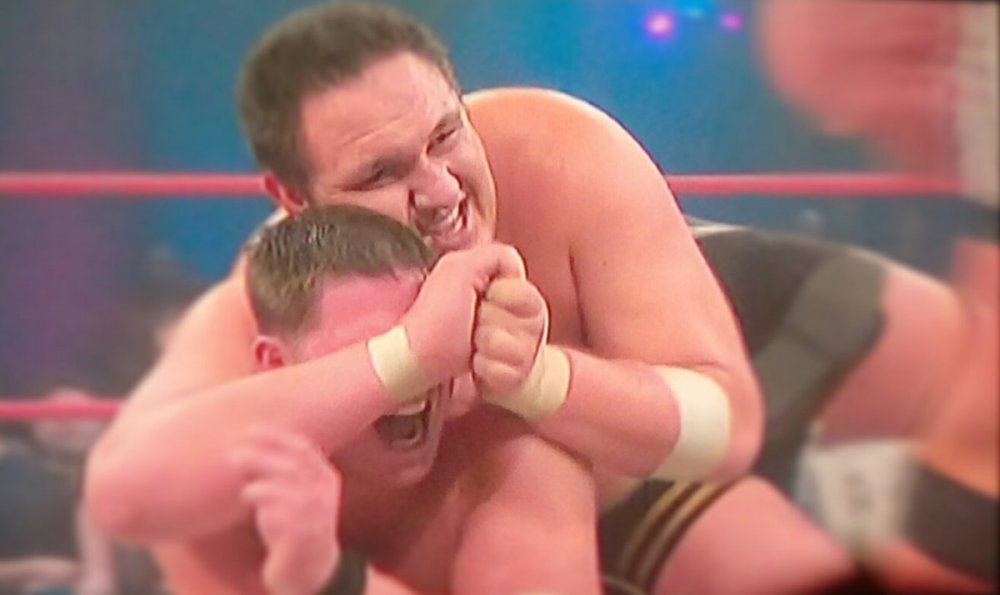 Thanks for reading and stay safe!