I pulled out a few more PWG dvds for a re-watch to see if they were as good as I remembered and to be surprised how stacked some of the shows were. BOLA 2012 - wow...Anyhow, I cherry picked matches featuring Roderick Strong, Eddie Edwards and Davey Richards as well as a bonus match. OK let's take a look

Davey Richards vs Roderick Strong (Titannica 2010): Holy cow! This is way beyond what I saw them doing against each other in FIP 2006. On top of that, we get no playing to the PWG crowd, jokes or other stuff that became commonplace in the Reseda VFW. This is just two of the best Juniors going out there and bringing innovation, intensity, speed and stiffness. They brought the energy level up and settled it down, brought it up - settled it down. This was probably my best match watched in 2016. It stuck with me for days..and to boot its still available for $5 on Highspots as of this post. Classic match still to this day. Thankfully! 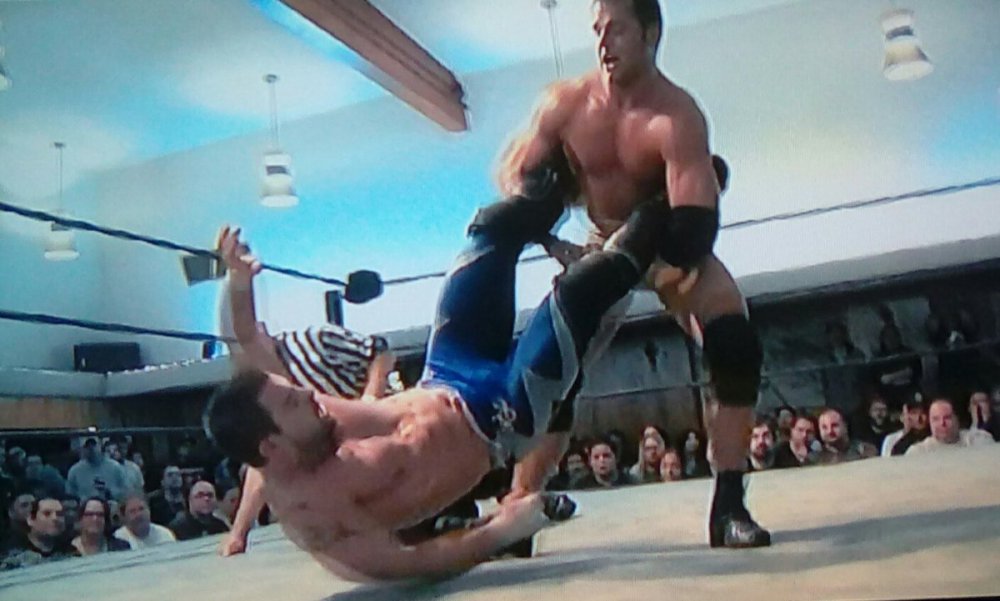 Eddie Edwards vs Roderick Strong (BOLA 2011): I haven't seen their ROH stuff but this was right up my alley as athletic competition/dramatized combat sport. I thought this was a classic BOLA match as the physicality, move choice and timing was excellent. Truly I would say it was on par with a Champion Carnival match of AJPW 90's. 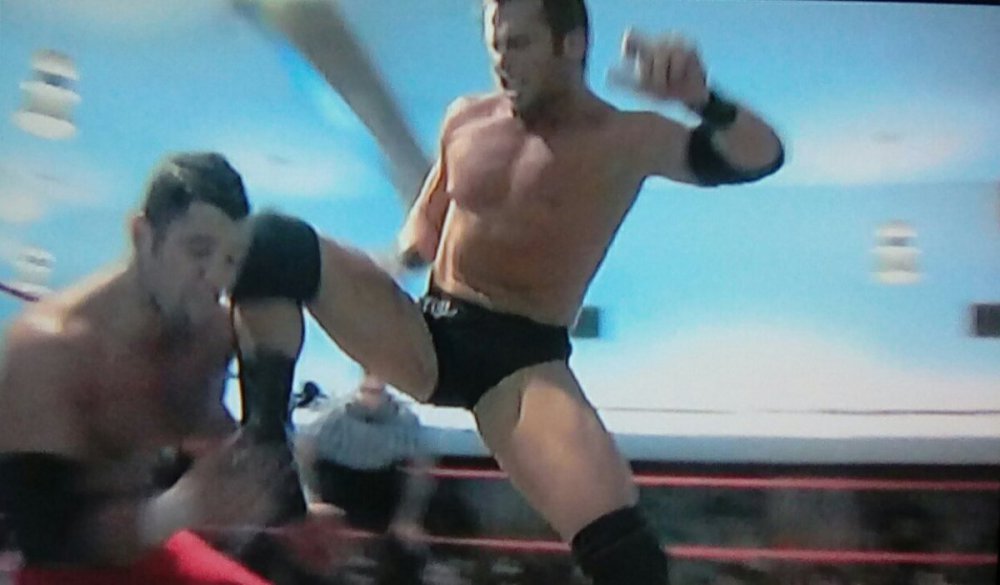 Drake Younger vs Roderick Strong (BOLA 2012 n.1): A very good match that if given more time would have been a great one. This was really brutal at times. 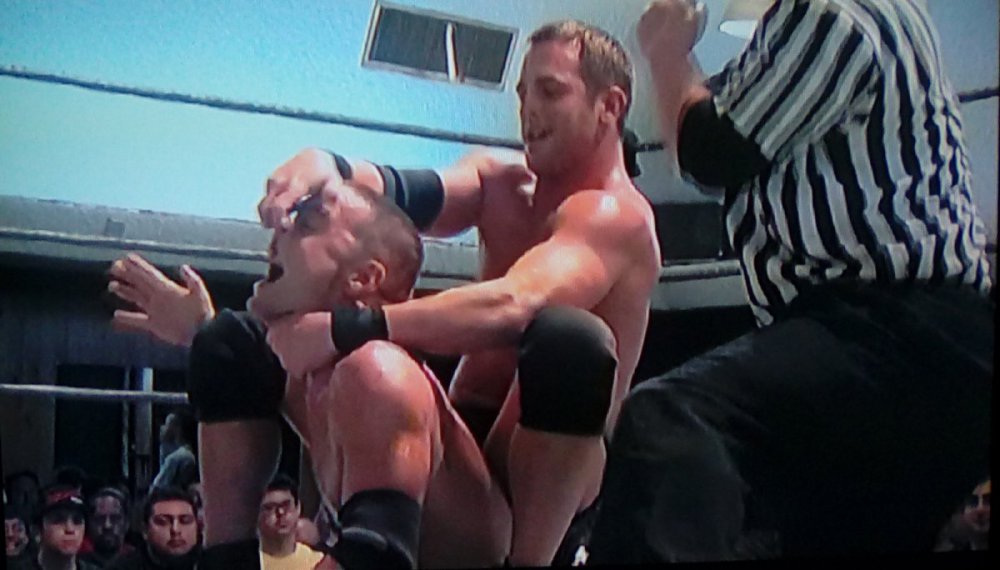 Kyle O'Reilly vs Eddie Edwards (BOLA 2012 n.1): Two of my favourite guys but they never developed a story here. They just ran through a lot of good stuff but they never gave a chance to mean anything. That's OK because they would go on to perfect this on ROH's Reclamation Night 1.

Davey Richards vs Michael Elgin (BOLA 2012 n.1): This was a Showdown in the Sun rematch and they have amazing chemistry. There are great strikes, counters, fighting spirit comebacks and all those things made this great. I hesitate to call this a classic because the stalling suplex spot was too long and they kicked out of one too many good finishes. I mean the ending should have been Davey's absolutely perfect flurry of kicks. It WAS the right moment but they wanted to do a minute or two more. It still works and is certainly the match of the night and was pretty bad ass. I'll say it's a BOLA classic but if a couple things were different this would be an all-time classic. 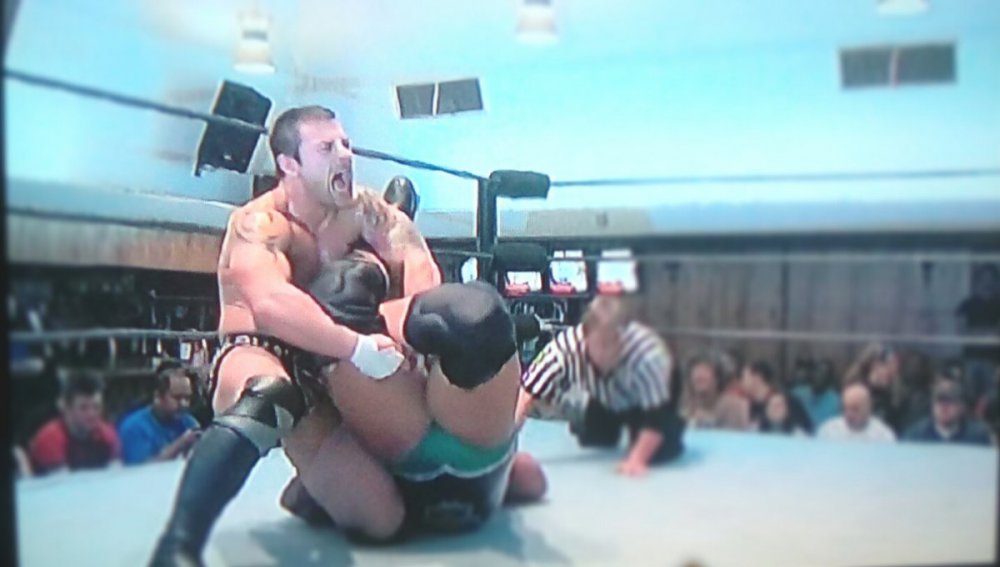 One thing I'll say is folks got pretty drunk and that hurt the show. I felt that they got drunk early too. The guys in the front row are drinking pitchers of beer. Reminds me of college...but yeah lots of chanting, guys trying to get cheap laughs from the crowd, etc. Should have muted this...

Adam Cole vs Eddie Edwards (BOLA 2012 n.2): This starts with Cole doing comedy heel shit and Eddie punishing him for it. This was a really good pairing AND fans aren't drinking tonight. Great match!

Michael Elgin vs Ricochet (BOLA 2012 n.2): I distinctly remember thinking this was fantastic and I'm glad to say that holds up. This doesn't really come across as a classic but man, its the most logical and well paced match that on the BOLA this year. It was the man-beast vs the high flyer and they did an AWESOME job selling this story. Most of Ricochet's offense was hope spots and counters. And unlike Davey vs Elgin the night before, they didn't empty the tank but they never over did it. A great match and honestly its probably better than that because its smart. 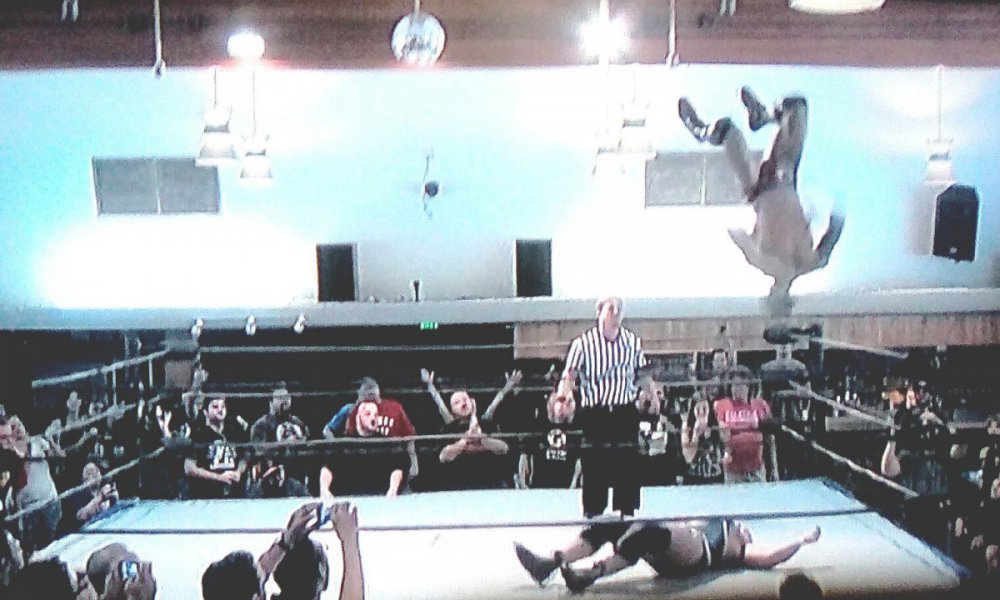 Overall this was a pretty fun and rewarding rewatch experience! I genuinely was having a blast watching these matches without the "need" to watch the rest of the show. I would recommend all of the actual dvds if you're into these wrestlers but it was nice to rewatch and pretty much enjoy them like the first time 5-6 years ago.

Thanks for reading! More Tiger Mask on the way shortly. Stay safe folks!