Joshi Wrestling Dates Back to The 1930s 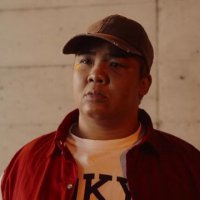