Wrestlers who are a Blessing and a Curse 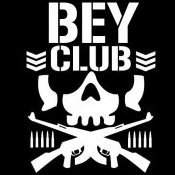